Last week was a big one for travel. Four of the team were in London where we launched gNappies.co.uk and attended the Baby Show in London.

Meanwhile back at the ranch, I headed to Philly for 2 days for B Corporation's Champions Retreat. gDiapers became a B Corp earlier this year. The B Corp mission is to use the power of business to solve environmental and social problems. And that is exactly what Kim and I had in mind when we launched gDiapers 6 years ago. Given Occupy Wall Street and the generally dim view people have of companies today (The NY Times yesterday quoted  a poll showing Companies ranking in the single digits – a tad higher than Congress when it comes to trustworthiness) I am very excited to be a part of this movement.

As a part of our time in Philly, we toured one of the bigger B Corporations – Dansko footwear. There's nothing more interesting for a business owner that to go and see how other companies do it, especially those that have shared values and are successful. Dansko is of particulular interest for Kim and I as the founders -  Mandy Cabot and Peter Kjellerup  – are also married and work side by side (and by chance have a ridgeback just like ours!)

Dansko did not fail to impress. They have an amazing culture – you could feel it – and a facility to die for. The buildings are of course LEED certified and simply beautiful. The photos below don't do it justice.

This divider was all natural, portable and beautiful.

This is the biggest green wall in the US. The combination of the sound of running water and the site and smell of that green wall is fabulous.

Not one but three meditation rooms. 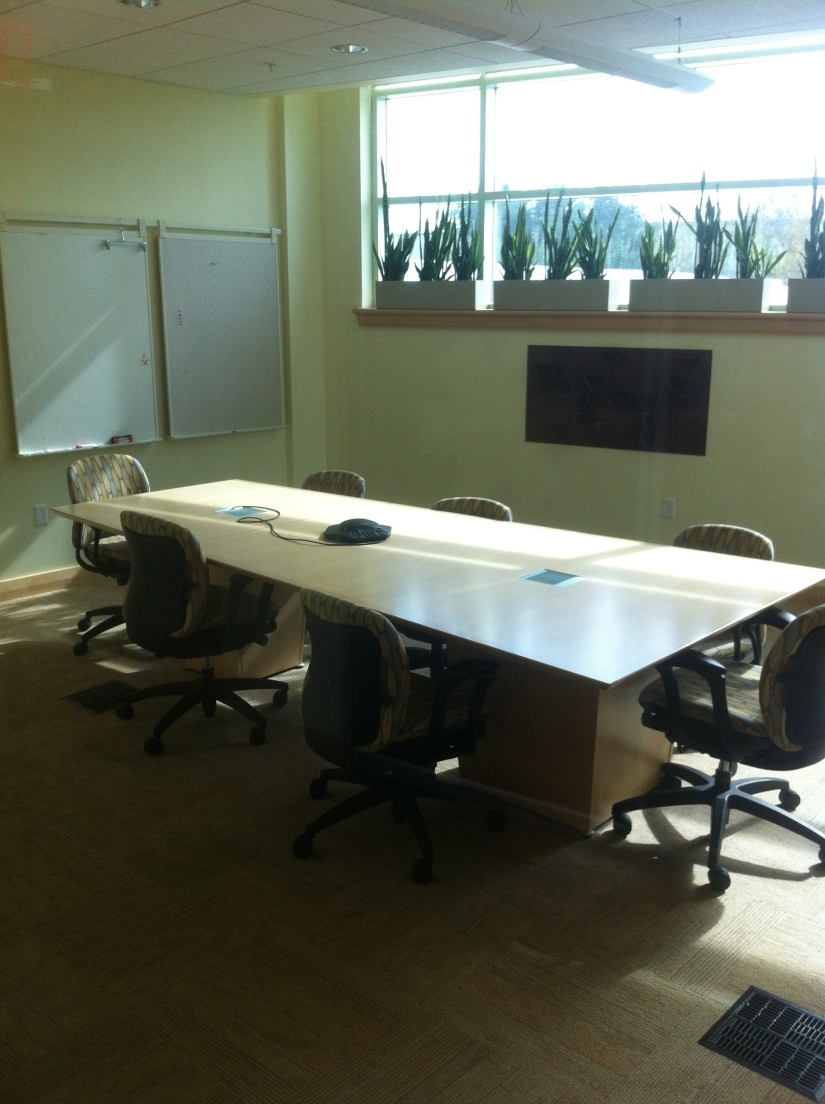 The green roof shown here captures 70% of rain water. The remainder is directed into holding tanks for grey water use.

The Foundation does amazing work.

In place of regular down pipes, they use chain links to channel rainwater into holding tanks. They apparently sound beautiful when the rain comes down.

This is B Corporations Declaration of INTERdependence (Get it? We're all in this together so rather than work purely for shareholders, B Corps work for ALL stakeholders) which we all signed. 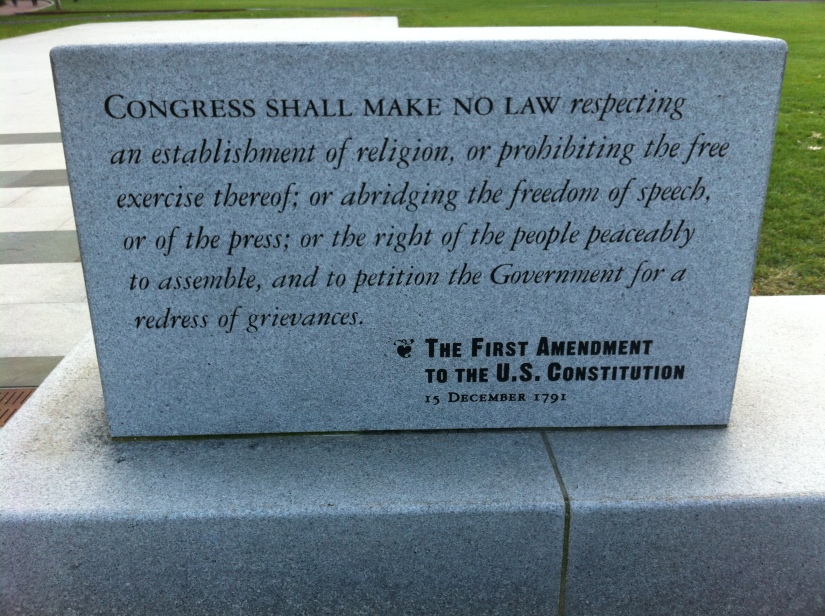 While in Philly we toured the site that saw the drafting of the Declaration of Independence  and the Constitution. I am finally figuring out US history. You blokes really didn't like the Poms did you?!

Co-founder & CEO of gDiapers.com, pioneering Circular Economy solutions in the nappy category. Obsessed with ending plastic waste and debunking the myth of recycling. One great wife / co-founder, two terrific sons and a slight obsession with running View all posts by jasongn