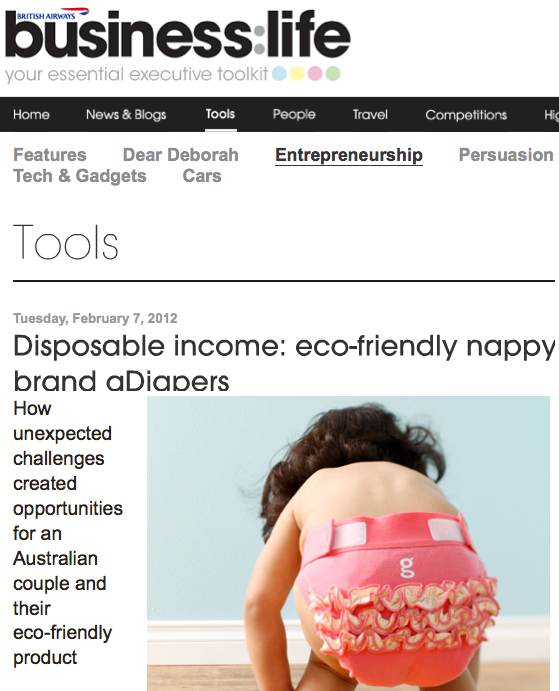 A nice piece in this months BA inflight magazine.

Day 1 in the UK started with no less than a 10 hour meeting with our UK team.

After the culinary wonderland of Paris, Air France's two attempts to leave Paris and subsequent late arrival meant that our dinner options in Manchester were extremely limited. We ended up doing room service sandwiches. A choice of one – "cheese and tomato". The cheese was grated and from a bag and the bread was whiter than whiter. An emptier carbohydrate would have been impossible to find.

Our meeting was very productive and we closed the day with a meal at the local pub where the massive choice of beer had Jeff completely perplexed.

It was also "Banger's Day"…

Today we head south from Manchester to London to meet the press.

After leaving France (after two attempts) last night, I thought it necessary to mentally prepare for the next stage of our trip – the UK -  by watching two seminal British television programs.

The first was the final few episodes of Downton Abbey. I am going to be most disappointed if my hotel doesn't provide a butler and a footmen.

The second was a fairly jarring juxtaposition…The Only Way Is Essex. This is the UK version of Jersey Shore and it is absolutely terrifying.

I am now prepared for the week.

As Q1 comes to a close, Kim & I are screaming for a break. It's taken us 6 years to figure out that Spring Break is a legitimate holiday in the US. For the first 5 years, we would rock up to work, kids in tow to find an empty office. We'd then check the calendar and go "Ohhh". Well not this year. We actually planned ahead.

We are leaving this: 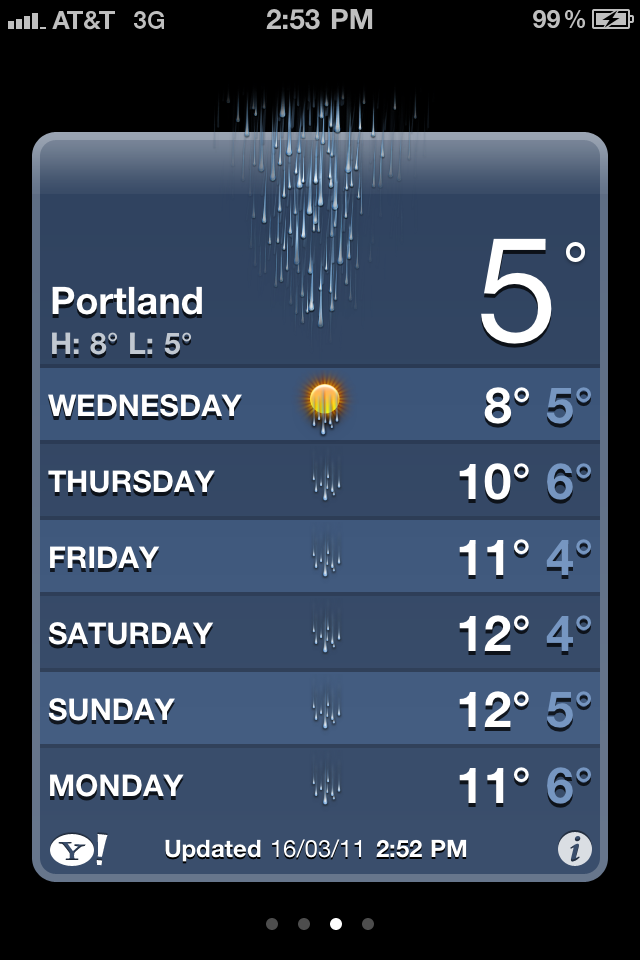 …and heading for this (they'd better be "sunshowers"):

…on one of these: 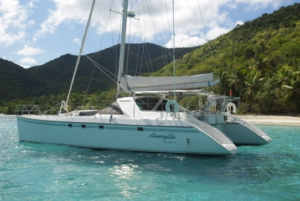 …with great friends. Their four kids and our two boys get on like a house on fire.

This spoke to me. Kim & I started g as we were passionate about our kids and the planet. You'd think 6 years in you would get to  a level of stability (and sanity) but that really isn't the case! The passion persists!

The word “passion” comes from the Latin passio, which implied suffering and the endurance of hardship. To be passionate, truly passionate, demands a willingness to suffer for the object or cause of your passion. It is unswerving commitment in spite of pain and loss. Rooted in either cocksure confidence or calculated commitment, a passionate person earns their title because of their unflinching persistence in the face of opposition.

There can be no passion without the experience of personal loss: until one suffers, one’s passion is not exposed. your passion is not what makes you feel comfortable — the things you are passionate about will probably make your life less comfortable. Potentially miserable, actually.

As a culture, we seem somewhat confused by the idea of passion. We confuse passion with personal opinion. We misinterpret passion as the pleasures that inject us with feel-good emotions. Too many of us are inoculating our pursuit of passion with fancy declarations of preference.

Placating ourselves with the opinion of the day and heralding our propensity for corporate brands is not progress. Instead it is a lazy and poor placebo for the deep reflective and meditative mind work required to fertilize passions that are praiseworthy, beautiful, healing and transformative in the world. Our neutered version of passion in North America is much like the mental equivalent of a LazyBoy.

Although passion may at times appear dangerous, the planet does not need less human passion right now, it needs more passion than ever before — passion that refuses to be immunized by the lulling caress of consumption and the crippling inundation of knowledge.

I was lucky enough to meet Biz Stone of Twitter last week in Sundance. He made a comment about Twitter's achievements that tie somewhat to today's earthquake in Japan, the NZ earthquakes and the floods in Australia. 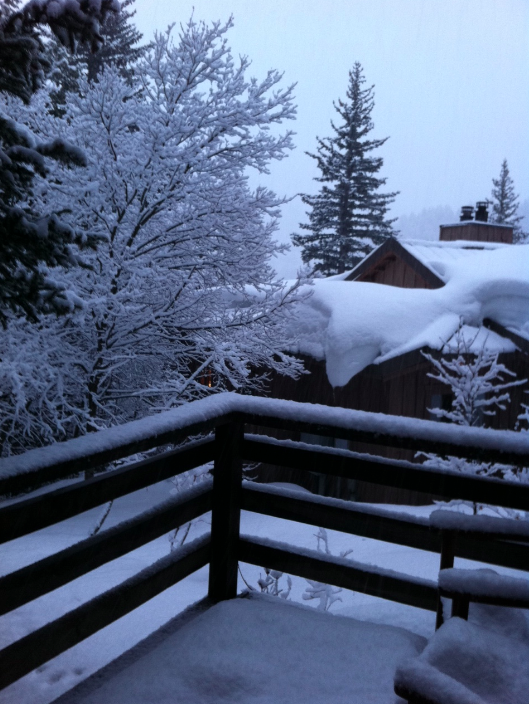 A room with a snowy view

I am thrilled to be here in Sundance, Utah today and tomorrow for this summit to speak about running a socially responsible business. 5 years ago I couldn't imagine mainstream audiences caring that much about triple-borrom line businesses but it is 2011 – a brave new era it seems.

Excitingly, Jerry Greenfield of Ben & Jerry's is tonight's keynote with Biz Stone, co-founder of Twitter speaking before our panel on "Visions of success: Case Studies in Best Practices". I am meeting my fellow panelists Dr Cory Kidd of  Intuitive Automata and and Joe Meyer of  HopStop tonight. I am always fascinated to learn about other entrepreneur's companies and share war stories!

Some last happy snaps from our week away… 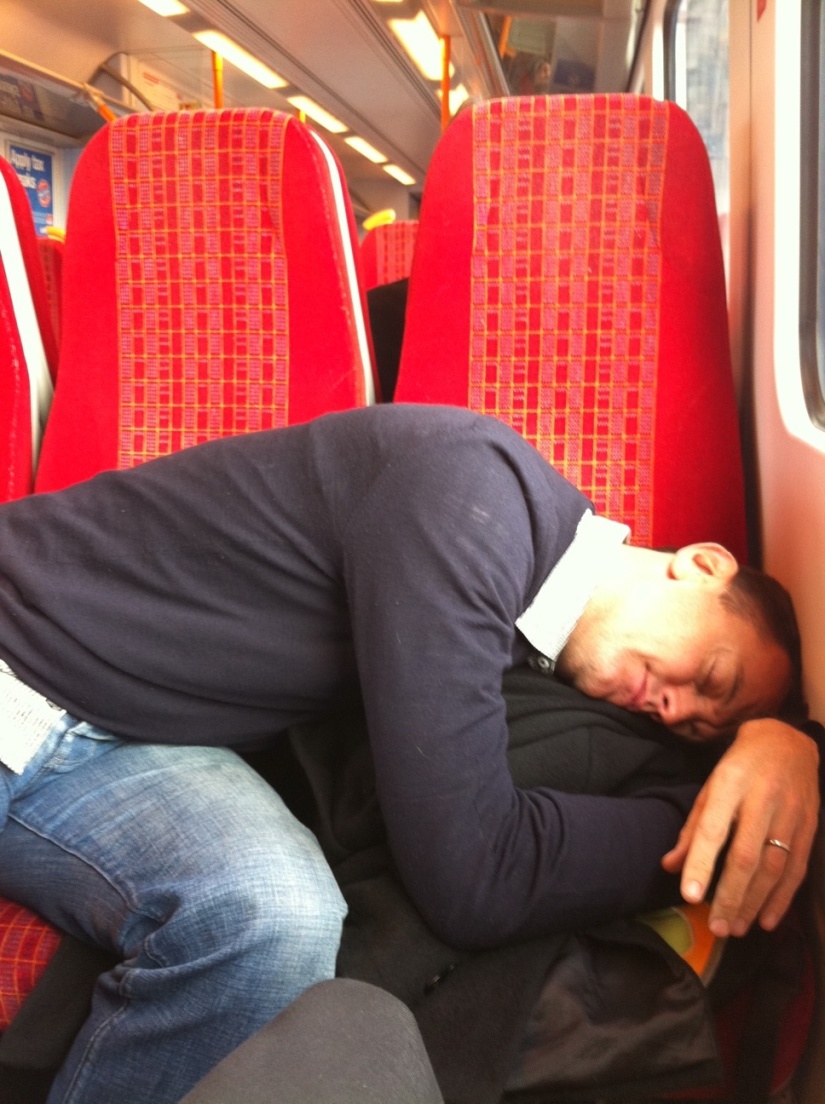 Kim & I with Margaret Peet – our UK distributor. 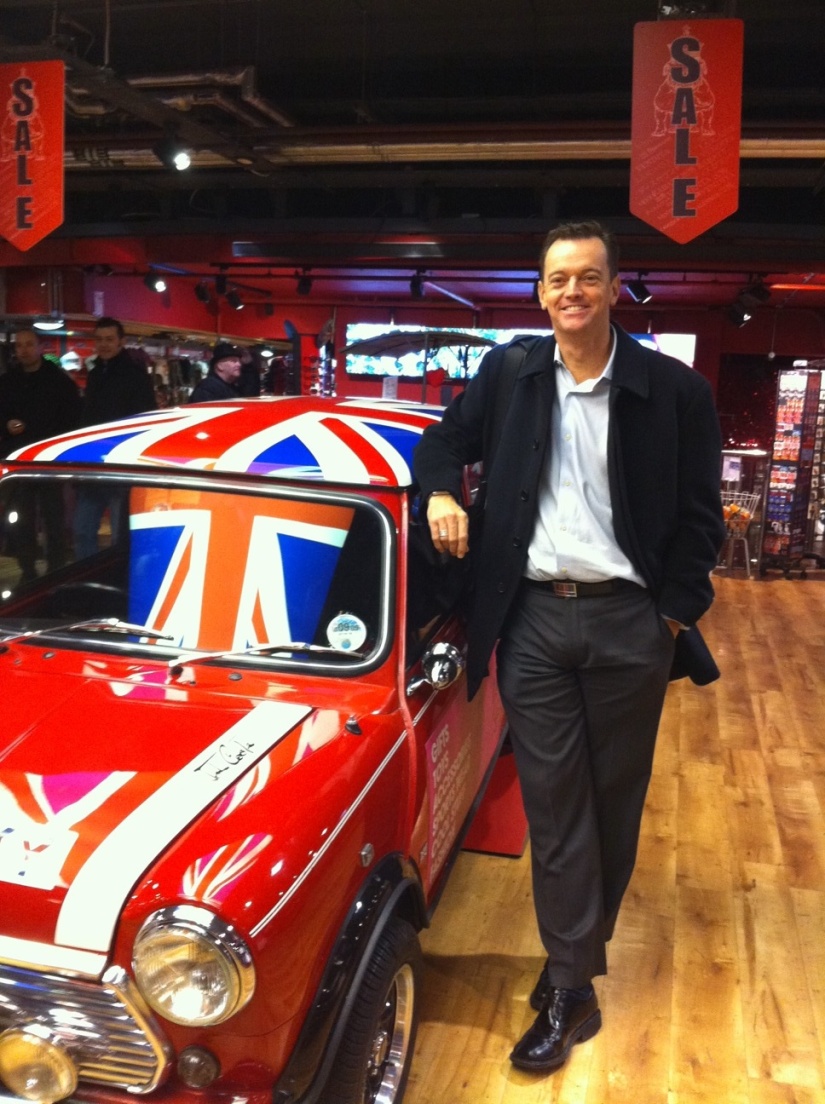 The best of British motoring. Just need to find one in my size. 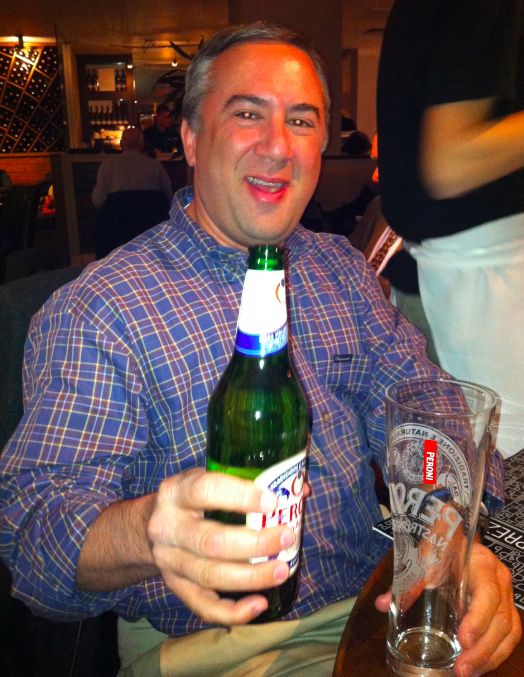 Not all business. My big bro' came down from Scotland for a quick get together.

I have come to the conclusion that my "achilles heal" is in fact my achilles heal. My right one to be precise. I tweaked it last week and rested it for a week. And I just did it again yesterday walking the dog.

So I think a May 1 marathon is off the cards. Next up is June 4 in Newport, Oregon.

Can I get a replacement part?